Ace Hotel Downtown Los Angeles alongside modern intimacy brand maude, today announce the launch of a limited series of film screenings curated by TeaTime Pictures Co-Founders Dakota Johnson and Ro Donnelly, commencing Thursday, August 4th. The screenings will take place every Thursday evening throughout August 2022 at The Theatre at Ace Hotel, with programming from notable writers, directors, critics, and cast members. The series hinges on firsts: first loves, new beginnings, flings that carry from day to night, and will include movies ranging from coming-of-age classics about young romance to films that depict how relationships change and grow through life. Net profits from ticket sales will go to SIECUS, an organization that advances sex education.

“TeaTime is excited to curate a month of movies for Cinemaude. These are some of our favorites, and seeing them in a theater is a true treat.” – Dakota Johnson, TeaTime Pictures Co-Founder

Screenings are set to include:

All attendees will receive a complimentary beverage from exclusive beverage sponsor Ghia, along with a custom film poster. As an extension of the partnership, maude will hold a pop-up in the Ace Hotel retail space in the hotel lobby, selling sex essentials like their best-selling vibrators, massage candles, and lubricants. The pop-up also runs for the month of August.

A modern sexual wellness brand of thoughtfully-made intimacy essentials for self and partner-care, built on quality, simplicity and inclusivity, on a mission to make intimacy better for all people. Launched in April of 2018, maude was founded by Eva Goicochea after successful careers in healthcare legislation and brand strategy. She is one of only 10 Latinx women to raise over $10M in funding—making maude one of the most VC-backed sexual wellness personal care companies. In the four years since launch, maude has been internationally recognized—having been featured in 1100+ pieces of press in over 25 countries. In 2020, actress Dakota Johnson joined maude as a Co-Creative Director and investor. Maude is available in 35 countries across North America, Europe, and Australia and in retailers such as Sephora, Nordstrom, Saks, and Urban Outfitters. 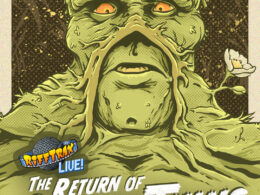 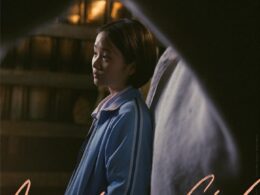 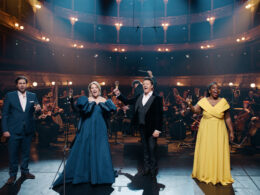 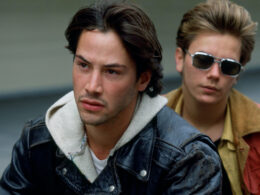