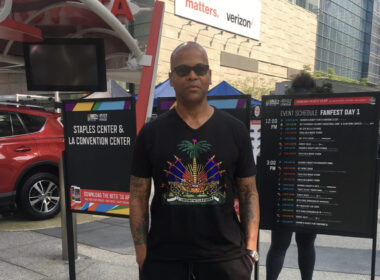 Born in Haiti, and raised in Boston, before migrating to New York. Luc Stephen, is a creator, writer, producer and director. He was introduced to production in 2007 with his role in BET’s series 'American Gangster'. The following year he became a consultant on the show. Soon he created his own production company, called Second Chance Enterprises.
byadmin