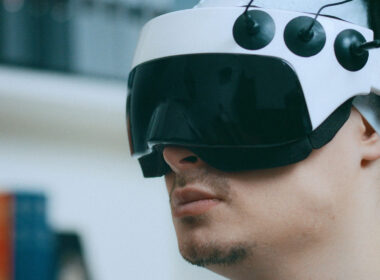 Hi there! Can you introduce yourself and share a bit about who you are, where you’re from, and…
byadmin 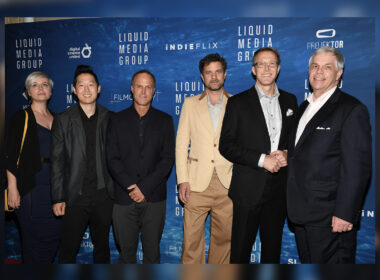 With seemingly endless content to choose from these days, how do audiences find engaging movies, TV series, and programs to watch?
byadmin 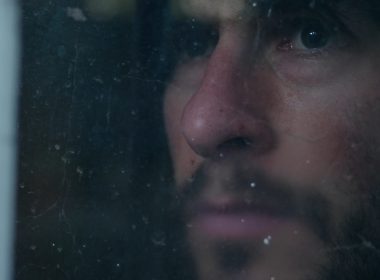 Edmund is a London based Actor, Writer and Director originally from Yorkshire. 'In Isolation' is his first written and directed short film, which he also stars in. Written during the first UK lockdown in 2020, 'In Isolation' was inspired by the events at the time socially, politically and personally. He is currently in the writing stage of a project for Television.
byadmin