Indie filmmaker Kapil Ghatwai’s latest short film, “The Dilemma of Aiden Wolowitz,” is a hilarious and thought-provoking exploration of the perils of college life. The dark comedy follows the misadventures of Aiden, a sophomore who is trying to get laid at a pre-game at his crush’s house. However, things take a strange turn when his best friend slips him a new hallucinogenic drug, and Aiden finds himself in a surreal and nightmarish world.

Kapil Ghatwai’s clever writing and sharp direction are on full display in this film, which deftly balances comedy and absurdity. The characters are well-developed and relatable, and the dialogue is sharp and witty. Aiden’s chaotic and haphazard attempts to navigate the world of college parties and hookups are both hilarious and cringe-worthy, and the addition of the hallucinogenic drug adds a surreal and bizarre twist to the story.

The real strength of the film lies in its exploration of the consequences of drug use and the pressure to conform to societal expectations. Aiden’s descent into a hallucinatory nightmare is a cautionary tale about the dangers of drug use and the need to be true to oneself. The film also takes an even weirder turn, involving time travel, but to avoid spoilers, that’s all we can say.

Overall, “The Dilemma of Aiden Wolowitz” is a clever and entertaining film that offers a unique and thought-provoking exploration of college life. Ghatwai’s deft direction and sharp writing make this a must-see for fans of dark comedy and independent cinema. The film is full of wit and humor and is sure to leave audiences laughing and entertained. 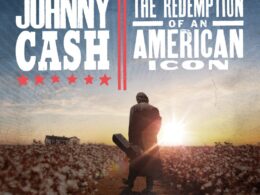 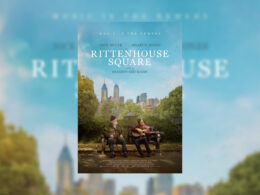 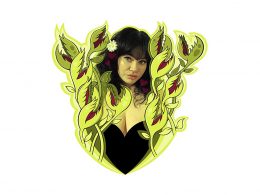 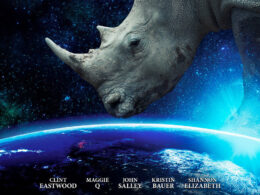