IMAX built on its historic legacy with this one-of-a-kind franchise, racking up an outsized 11.2% of the film’s worldwide gross on just a fraction of total screens. The original “Avatar” is the highest grossing film of all time in IMAX.

“‘Avatar: The Way of Water’ is a watershed achievement in filmmaking innovation and technology, and it’s clear that global audiences are choosing to see this film through the best technology for blockbuster entertainment in the world: IMAX,” said Rich Gelfond, CEO of IMAX. “As excited as we are about these early results, we anticipate a long and successful run for ‘Avatar: The Way of Water’ as more people around the world book their ticket to Pandora for the epic storytelling and unmissable visual splendor of what James Cameron and his team have created.”

International IMAX screens outside of China delivered $16.5 million in box office with “Avatar: The Way of Water”. The film scored the biggest IMAX opening weekend of all time in diverse collection of 11 global markets, including India, Belgium, Czech Republic, Romania, Serbia, Switzerland, Turkey, Vietnam, Chile, Kazakhstan, and New Zealand, where “Avatar: The Way of Water” was filmed and IMAX recently opened its first theatre in the city of Wellington. In total, 41 international markets posted top five all-time IMAX opening weekends.

Gelfond continued, “From our record-breaking results with the first ‘Avatar’ to our outsized market share with its recent re-release, we believe there is powerful data to suggest that ‘Avatar: The Way of Water’ will have strong legs at the global box office for IMAX and that fans will be filling our theatres for this one-of-a-kind cinematic experience well into the new year.”

“Avatar: The Way of Water” debuted with the widest IMAX global release of all time across 1,543 screens and is available exclusively in IMAX 3D in IMAX locations worldwide. The film will screen across the IMAX network through January in most global markets. 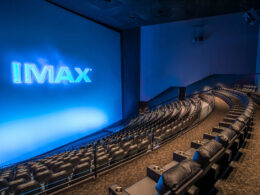 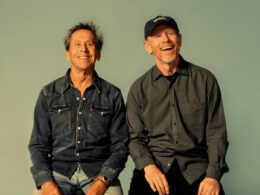 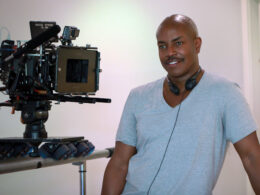 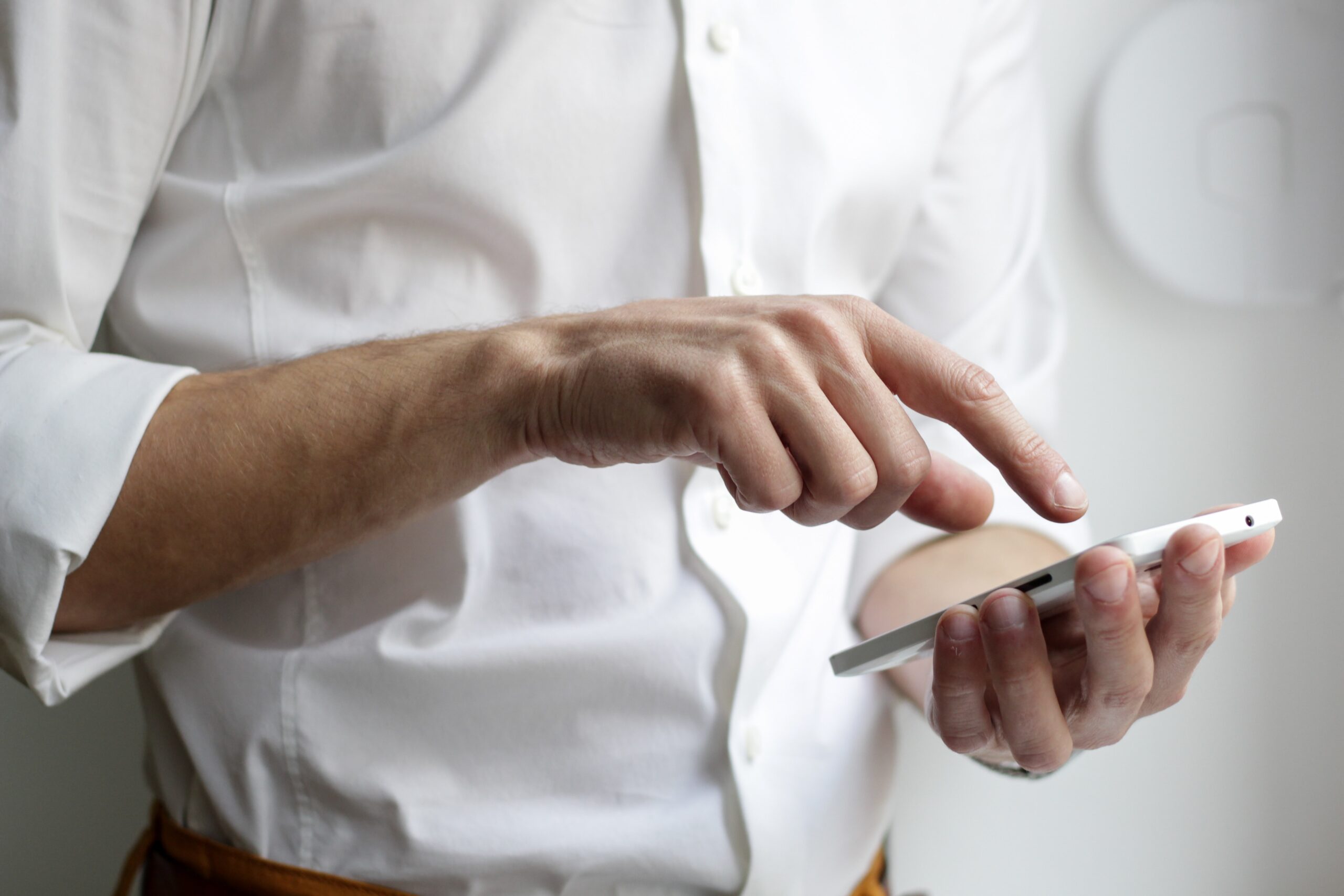