Tasveer South Asian Film Festival (TSAFF) has started the countdown for its 17th edition, which will be in hybrid format (in Seattle theaters and online) from November 3–20. The largest South Asian film festival in the United States, TSAFF focuses on screening high caliber films that explore social justice, LGBTQIA+ rights, and gender equality.

Co-Founder and Executive Director of the festival, Rita Meher, says, “For the organization’s 20th anniversary, we celebrate the grandest TSAFF yet, while we bring the community together in person again. Some highlights include the Cannes-winning documentary All That Breathes, which Tasveer alumni Shaunak Sen will attend in person. We are also excited to World Premiere the latest Tasveer Film Fund films, which will be presented in collaboration with Netflix.”

Four Samosas tells the story of creatively blocked and wannabe rapper Vinny (Potula), who devises a plan with his friends to steal his soon-to-be-married ex-girlfriend’s family diamonds from her father’s supermarket safe in order to stop the wedding.

Directed by Ravi Kapoor (Miss India America), it stars Venk Potula, Sonal Shah, Sharmita Bhattacharya, Nirvan Patnaik, and Karan Soni, who will all be in attendance.

“What an honor and privilege to open Tasveer with Four Samosas,” said director Ravi Kapoor. “We’re all super excited to be attending. It’s a festival that’s long been on our radar as a place we’d love to share our film. We’re ready to bring some big laughs and mad samosas to Seattle.”

To celebrate the exciting return of the full-scale and in-person festival, TSAFF is giving film lovers a 25% discount for All Access (live + online) and 50% off virtual passes. AVAILABLE NOW at bit.ly/TSAFF_Pass 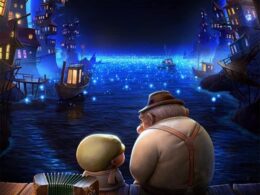 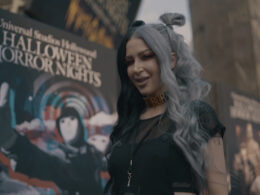 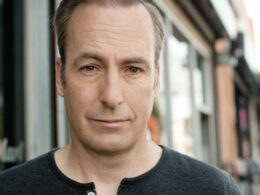 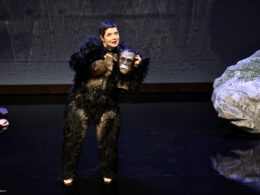