Each of the three music and entertainment live linear channels will focus on a specific genre and will be programmed based on insights around consumer behavior. Featuring music videos and concerts from Warner Music’s global catalog of artists, in addition to original programming from WMG’s media brands including UPROXX, HipHopDX, Songkick, Cover Nation, The Pit, and Lasso Nation, the FAST channels will give fans a new way to experience the music that’s defining our culture.

Ben Blank, President, Media & Content Business, WMX said: “We’re extremely excited to partner with The Roku Channel to bring our robust music video catalog and original programming to every screen. The FAST channel space is expanding rapidly, and this move enables us to further reach music fans everywhere they are. The Roku Channel has been an incredible partner, and as the market leader in FAST, their ecosystem provides the perfect environment to launch our channels.”

Ashley Hovey, Head of The Roku Channel, AVOD: “The Roku Channel is an industry leader in FAST, and we’re thrilled to partner exclusively with WMX on their entrance into the space. Music is a top content category for our users, and we look forward to helping WMX harness The Roku Channel’s scale to bring audiences their favorite music video programming, exclusive WMX original content from in demand artists and more.” 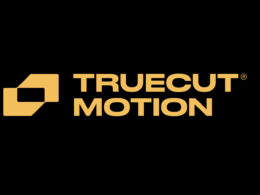 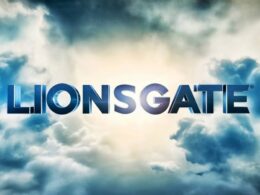 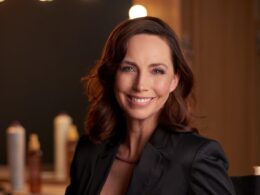 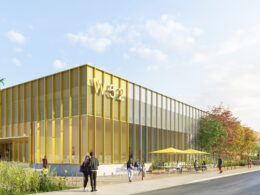