The Best Picture jury award went to Ferryman, a British production about an alluring but reckless young woman who runs with an underground club while her military boyfriend intervenes. Best Documentary went to Frank Bey: All My Dues Are Paid, a biographical film about the eponymous American soul-blues artist. Co-Directors Tom Dwyer and Lisa Palattella followed Bey for two years to make the film. The Best Director Award went to Turkish-born helmer Sevgi Hirschhauser for Toprak, an atmospheric family drama set in rural Turkey.

The full list of winners and nominees is available on the event’s official blog at http://newhopefilmfest.blogspot.com 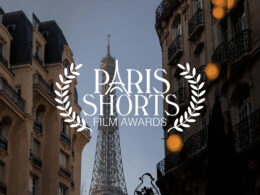 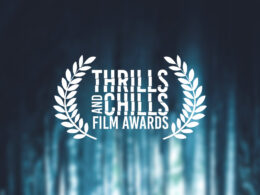 Thrills and Chills is an international online competition which specializes in genre films from all horizons – horror, thriller, sci-fi, fantasy… – and honors the originality and variety of those flicks. 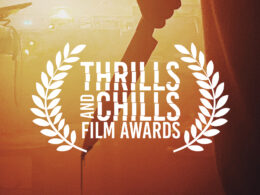 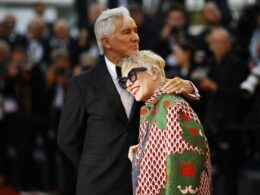