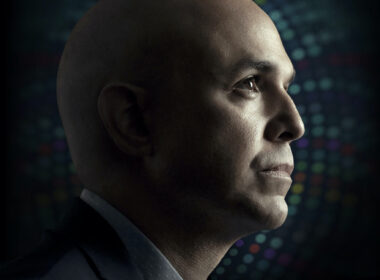 Vision Films, Inc. ("Vision") has announced their acquisition of the Spanglish Media produced biopic Bezos: The Beginning, set to be released across the US and Canada on January 24, 2023 on all Transactional VOD platforms. Vision holds worldwide rights and has closed deals in the CIS, Slovakia, Czech Republic, India, Brazil, Latin America, Taiwan, Thailand, and Vietnam in addition to a global airline deal. Set in the mid-90s, the film covers the era when Bezos was a successful hedge fund executive with the idea that would change the world. It is the first feature film created about the founding of the Amazon behemoth.
byadmin 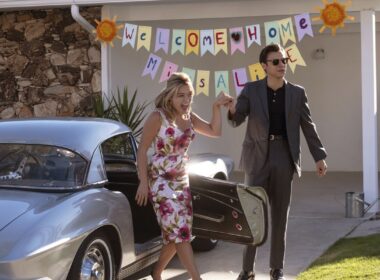 The awards ceremony on December 4 Will Honor Film/TV Location Professionals Working Across the Golden State.
byadmin 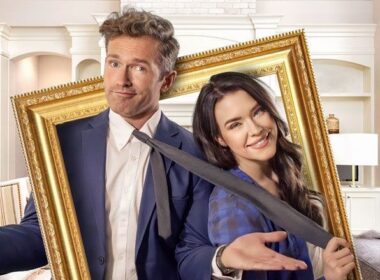 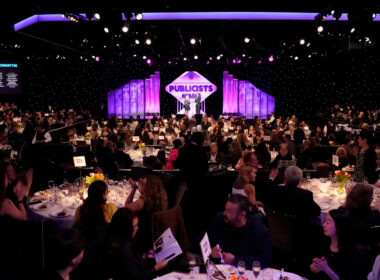 ICG Publicists Celebrate 60 Years of Publicity Campaigns in Television and Motion Pictures on Friday, March 10, 2023 at The Beverly Hilton.
byadmin 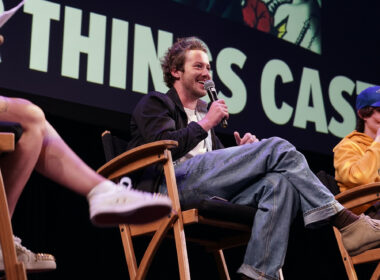 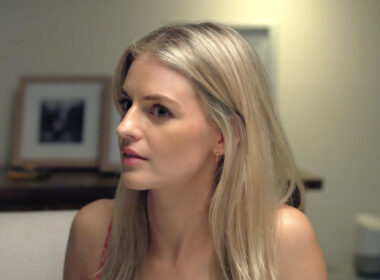 Sarah-Louise Collidge is an Australian-based actress, hailing from small-town in Australia. Currently based in Vancouver Canada. Sarah-Louise is known for her feature film debut in Malibu Crush released in 2022.
byadmin 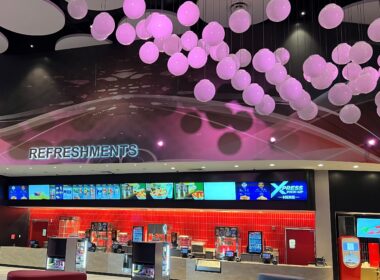 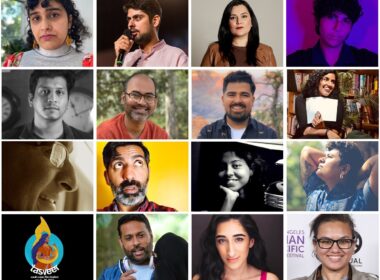 Tasveer South Asian Film Festival is excited to announce the winners of the third annual Tasveer Film Fund (TFF), with support from Netflix. TFF empowers South Asian filmmakers to bring their scripts to life with funds and year-long support via resources and mentorship.
byadmin 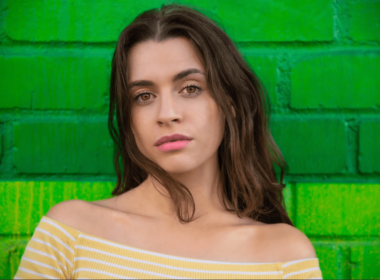 We recently had the chance to interview Demitra Sealy who plays Natalie in Malibu Crush. Demitra is an award-winning, multi-lingual actress, singer, comedian and competitive martial artist from Sydney, Australia now based in LA.
byadmin 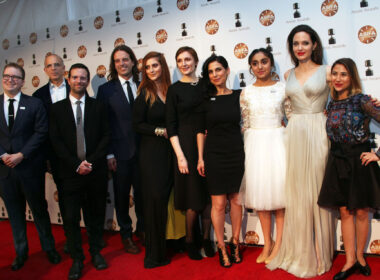 VIP TICKETS FOR THE 50TH ANNIE AWARDS ON SALE NOW!